The internet and phones are turned off at the radio station.

This act  has knocked the CAP EAS offline as CAP EAS is internet generated and considered first response.

​I can not access the Sage EAS console without internet connection.

The CAP EAS being offline is a FCC violation.

​May 4th 2018 B&D Air Conditioning inspect the HVAC and give a proposal to repair the HVAC. 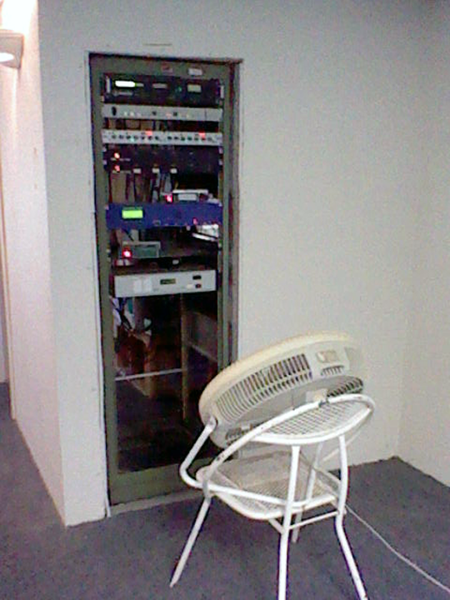 December 2017 the HVAC inside the studio stops working. The compressor is useless. 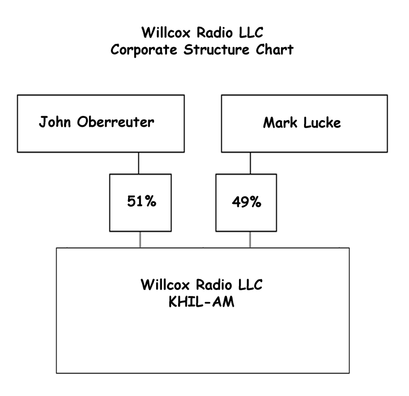 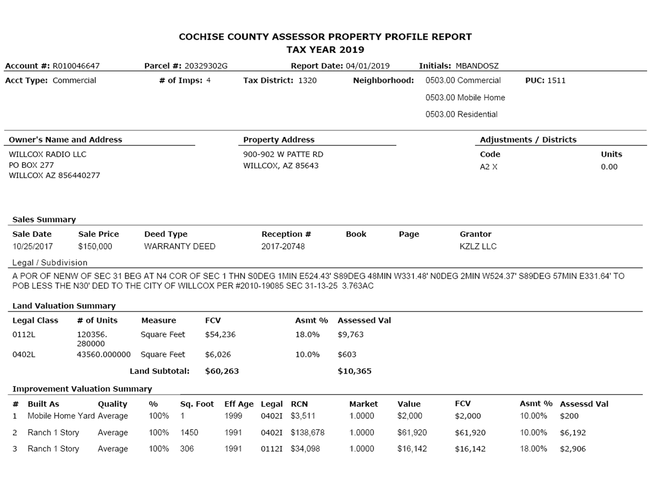 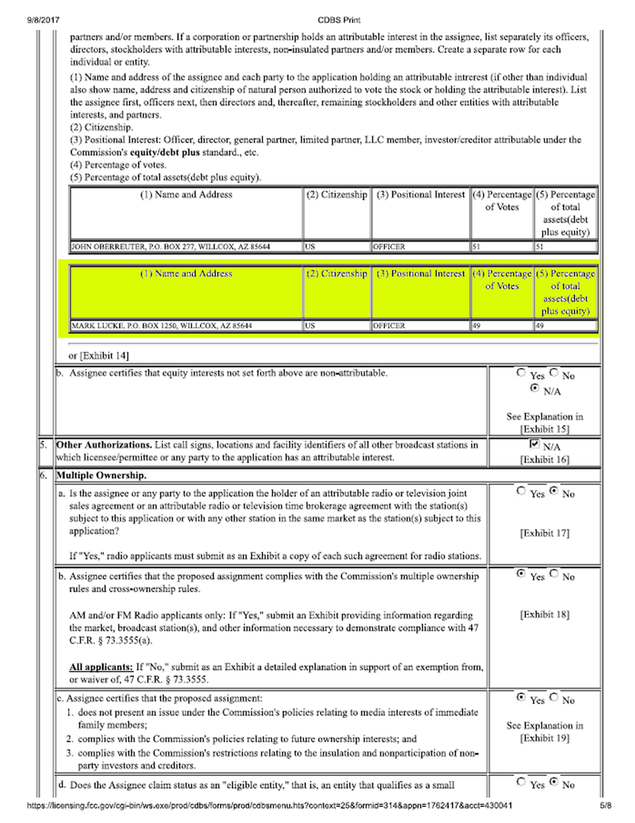 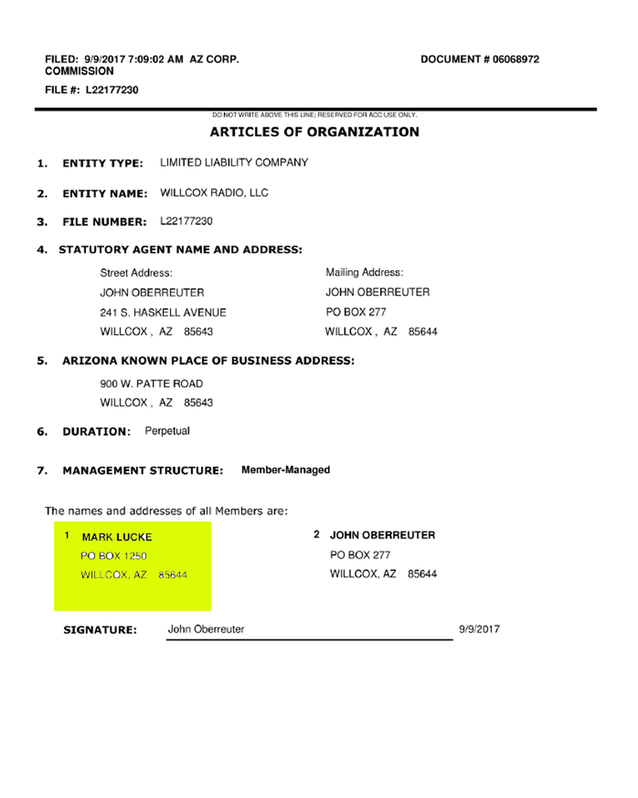 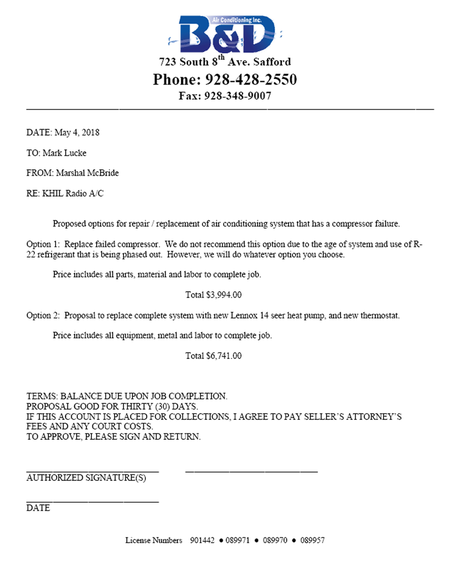 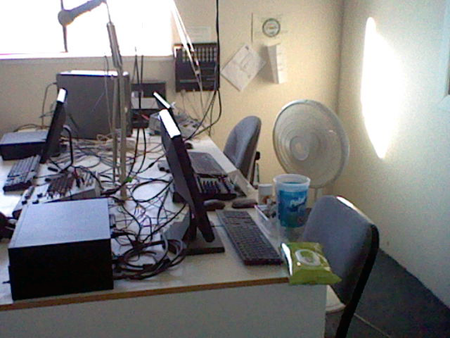 ​To save the audio gear from over heating and being destroyed Mark has no choice but to use every fan he owns to cool the very expensive audio gear.

​Two more of Mark’s fans in an attempt to keep the KHIL and KWCX on air automation PCs from over heating. 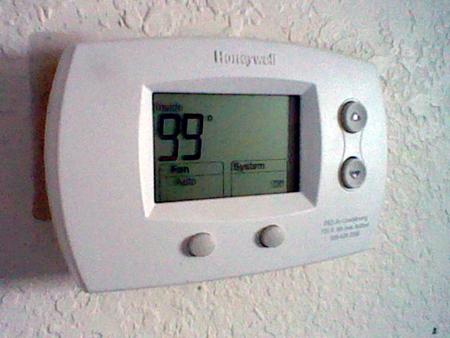 ​To date Mark Lucke has not received one cent of his salary owed by Willcox Radio dba KHIL. 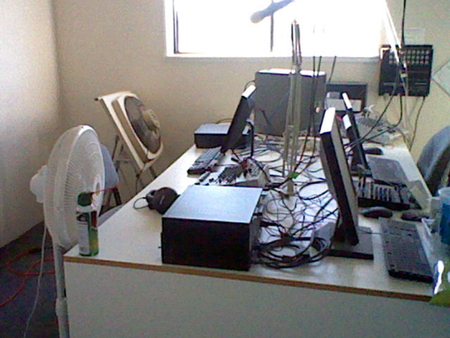 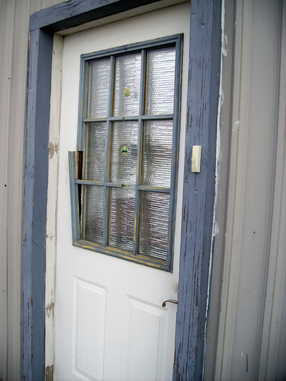 ​This door had to be replaced with a metal door.

​Here is the KHIL Binding Agreement agreed to and signed for the sale of KHIL to john oberreuter.

Please note that the binding agreement states that buyer is hiring Mark Lucke as General Manager. The agreed to pay for KHIL was $1,500.00 a month and $1,500.00 by KWCX. 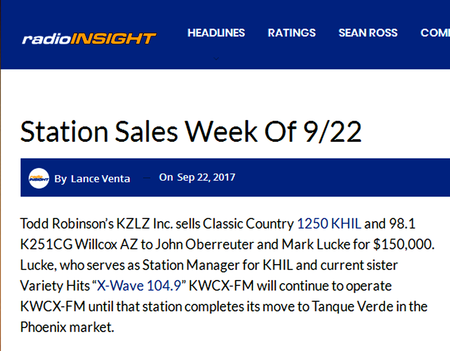 ​2008, Mark Lucke is running all the radio stations alone. 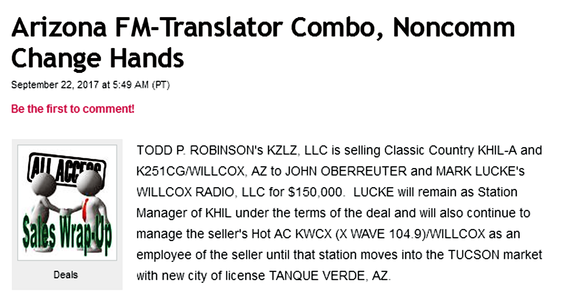 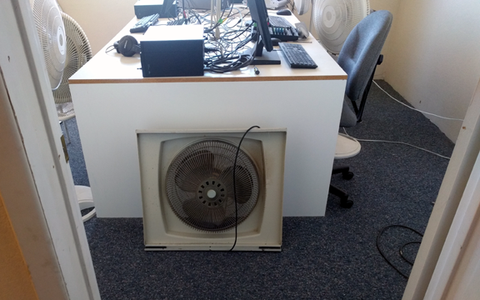 ​One of Mark’s fans being used to keep the very expensive KWCX-FM: STL, EAS and audio processors from over heating.

I alone repaired the tower light beacon and saved a couple of thousand dollars in engineer expenses.

Over three days I alone found and repaired the KHIL signal degradation points in the on air feeds and fixed KHIL’s on air signal. This alone saved several thousand dollars in engineer’s fees.

Well over fifty times I alone have fixed KHIL off air issues and returned the station back on air, for free.

Over a dozen times I alone have fixed EAS off air issues, for free.

I alone fixed the EAS CAP issue, for free.

In April 2019 KHIL was flagged for fines by the FCC for well overdue filing errors. Normally a radio station hires a FCC attorney to complete and submit these document. I did it on my own saving KHIL several thousand dollars in attorney fees and FCC fines and I did it for FREE!

Before the KHIL streaming was disconnected for non-payment of $80 a month I had an audience of 10,000+ listeners a day.

My website generates 5,000+ new hits a month for the radio stations.

The documentary “Lonesome Willcox” has generated worldwide interest in KHIL and me.

People have traveled to Willcox Arizona just to meet me in person from Tucson, Phoenix, California and Minnesota.

I almost paid the bills anyway, in spite of not being paid.

Several times during the summer heat, when temperatures were over 100 degrees inside this studio, people have had to leave the studio because the heat was too much for them and the advertising was lost.

​This is not approved and nothing is done to repair the HVAC. 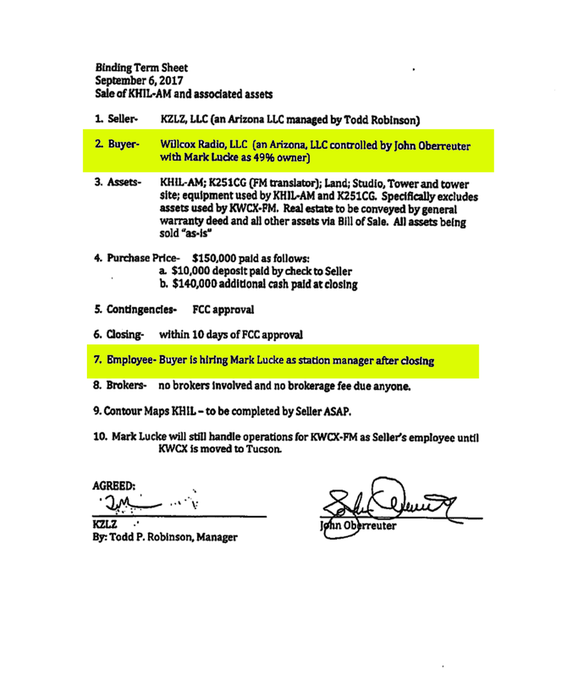 ​Temperatures over 100 degrees inside the studio cause both KHIL and KWCX automation PCs to over heat and drop off air.

​In 2008 Mark and his son started sleeping at the radio station so Mark could be on site 24/7 to deter break ins, vandalism and theft, and to also be on site for off air emergencies after hours. Below is a picture of the old studio door after a break in attempt.

​FCC Form 314 page 6 (filed with the FCC as a legal document in November 2017) clearly states that Mark Lucke owns 49% of Willcox Radio LLC.