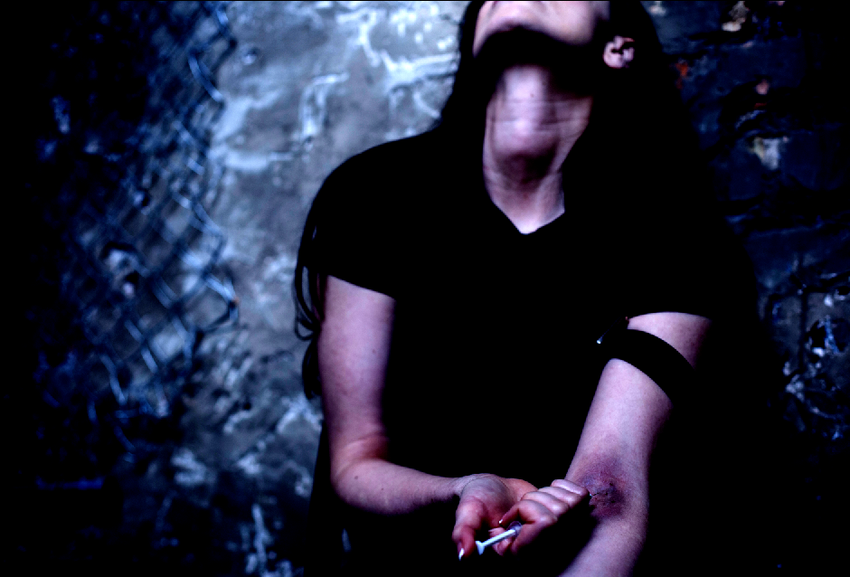 ​​“The Poem” was written by Alicia Van Davis two weeks prior to her death. At the age of 21 Alicia was found dead in a filthy restroom with a meth filled syringe in her arm. Alicia told those close to her that meth would kill her.

With written permission from Alicia’s estate, “The Poem” was produced by Mark Lucke and voiced by Amanda Milam.

“The Poem” has been used by many anti-meth, anti-drug, church and out reach agencies as part of their program.