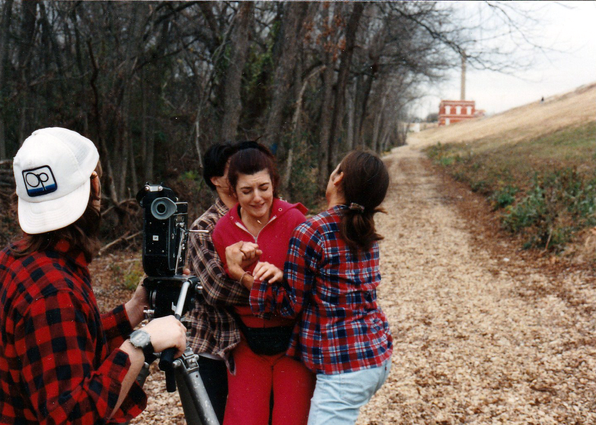 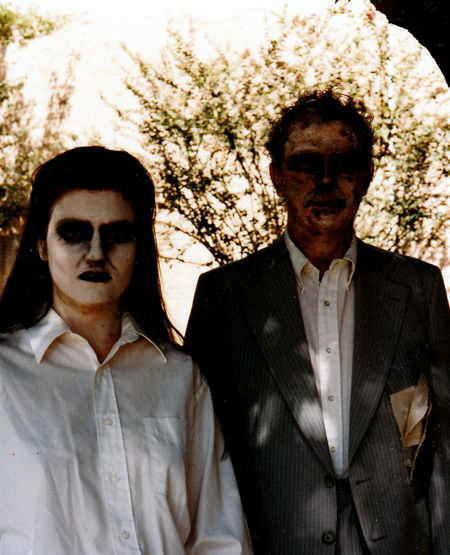 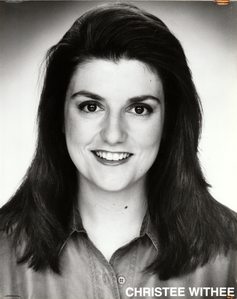 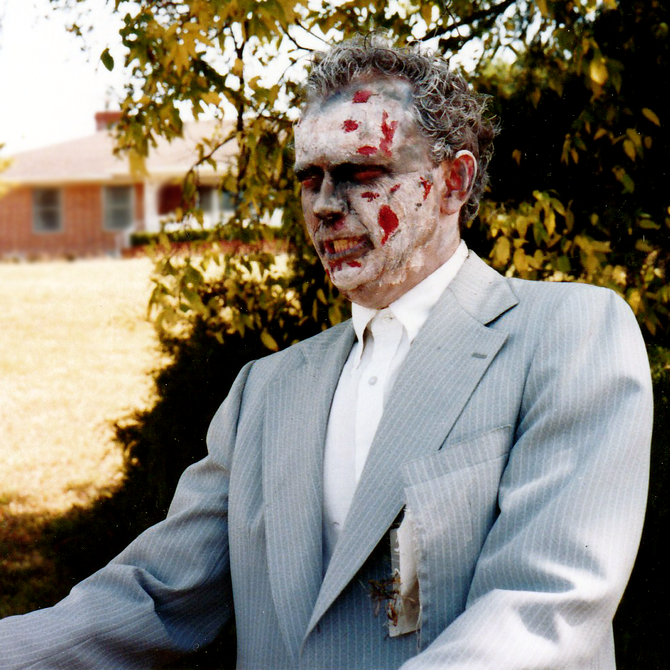 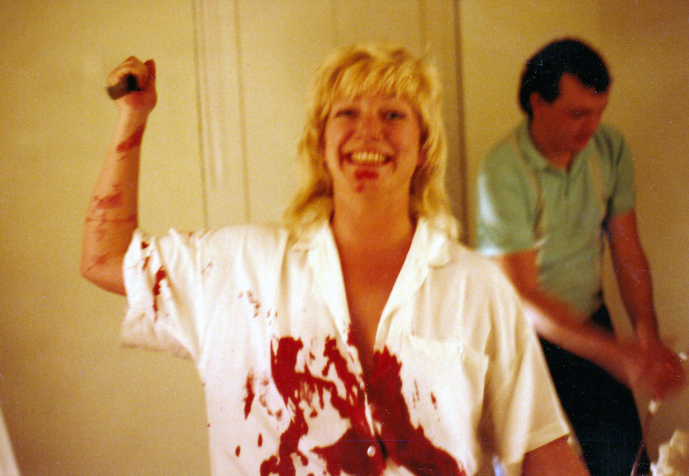 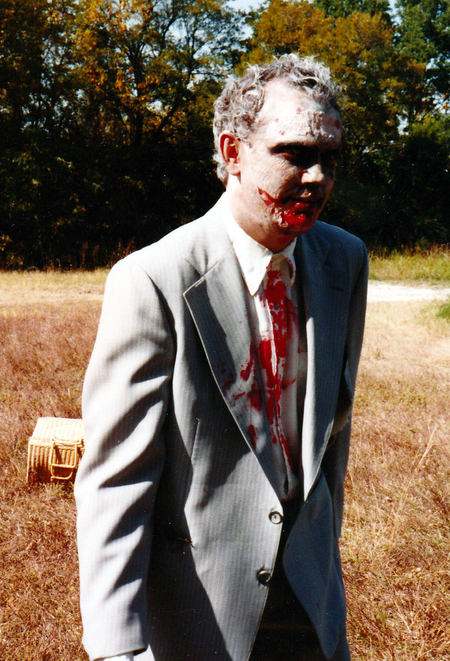 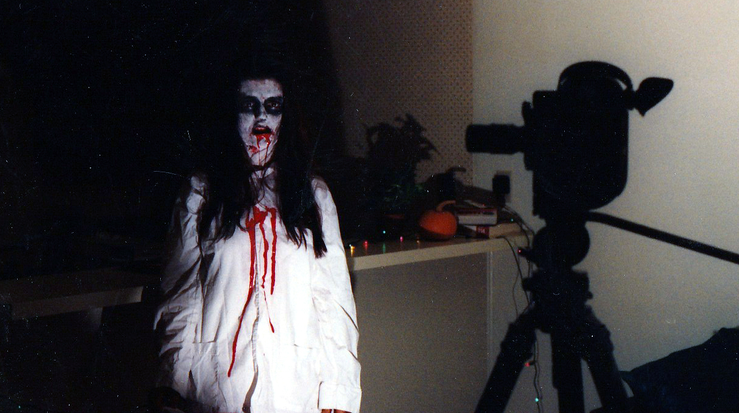 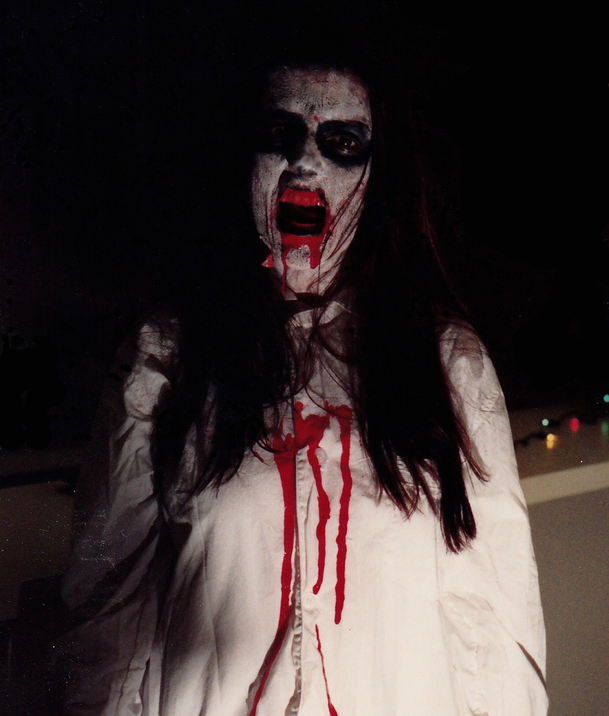 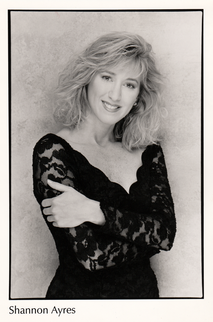 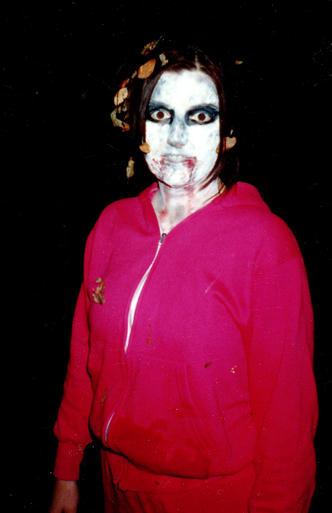 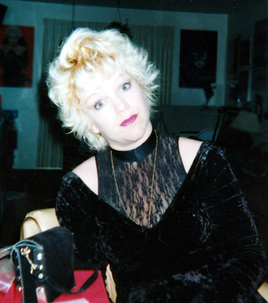 ​“Scary Stories” was an idea I had in 1985. I was able to rent a video camera and I filmed the “Nightmares” episode in 1987 with Mercedez in her debut and Raymon Chu and Vicki Hueck helping me behind the scenes. I shot this with VHS video and my own lights in my apartment. This was actually the second time I had shot the entire film. Mercedez was a trooper and was actually startled when I jumped up behind her even though the scene was scripted.

I was attending film school at S.M.U. in 1992 and that’s when I filmed “Picnic At Dunwich” as part of my student film requirements. I shot with a wind up Bolex 16mm camera, using Kodak 7250 film in 100 foot rolls. The cost for film and processing was far more than I could have ever guessed. This time I had Raymon Chu helping me behind the camera. Raymon actually played a zombie in the film, but the footage was damaged when I changed film in the Bolex. You can see a little of the damage in the scene with Mercedez on the blanket.

Christee was willing to under go my makeup for the zombie role and get bloody during the filming. Christee was very much my kindred spirit and a true help during this very difficult part of my life. “Picnic At Dunwich” was not what I envisioned but as close as I could get with my zero budget.

At the time I worked full time at Target for $4.25 an hour and went to school (SMU) full time. So, when I lost the footage there was nothing I could do. I had no money. I couldn’t re-shoot so I went with it. The film teacher was not impressed and gave me a C.

I ran into him a few nights later while working at Target and he disgustedly asked me if I really worked there. I said yes to which he replied I should just quit school now and he turned and walked off.

“Nightmare” was my next attempt at a student film. I shot in November during a terrible sleet storm around midnight due to schedules. Christee agreed to be my muse again and Mercedez grudgingly agreed to finish the role started in “Nightmare”. She was not happy at all with the blood and violence and had just finished another film where she played a police officer.

I can’t thank Christee enough for helping me out of a jam again. I had to sell my SNES games just to purchase the 7250 Kodak film to finish the project. The teacher was not impressed as usual and dismissed me in front of the entire class. I watched my films once in class and not again until 1997 when I got them transferred to VHS. I was very happy with them despite the instructor and money troubles.

“Lady Of The Lake” was my final project for class and I had sold enough of my own stuff to buy extra film just for it. I knew what I could do with video production and knew I could do the same with film if I could get past the costs. Mercedez refused to be a part of “LOTL” so her friend Shannon Ayers agreed to help me out with Christee yet again saving me. Mercedez also brought school friends Conrad Mann (sheriff with the cowboy hat) and Jeffery Beck and Rubeun Ruiz to help out as the killers. Raymon Chu finally made it onto film this time as the cop with Conrad. The shoot took the entire day as I had to leave the lake, go home do makeup on Christee and then return to finish the film. I just did get enough money to process the film and the project was done. Ryan Cann, my best friend at Target knew how much trouble I was having and created the music used in the first part of the film so it is used with his permission.

Thank you very much Ryan, you were a great friend.

Music for “Nightmares” and to finish the film was purchased and licensed from Pond 5.