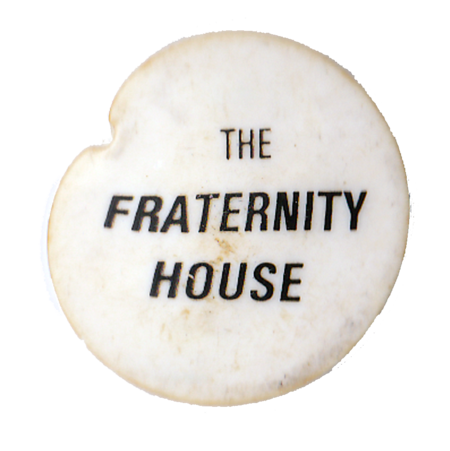 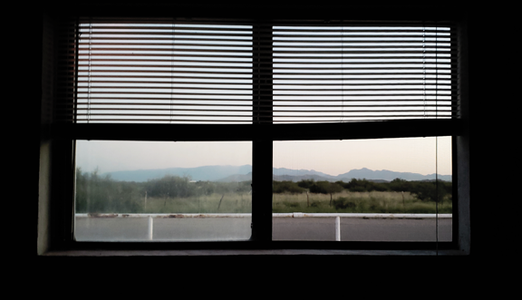 Welcome to KWQR 92.5FM a radio station built for the world, broadcasting from small town America. KWQR is not your average radio station nor is it just an ordinary run of the mill radio station; KWQR is the evolution of radio constructed by the years and years shaping my life, of my listening and watching the world around me. I did not find music; I did not seek out music, rather music found me like an echo from another life. Music found me like destiny. In 1969 I was compelled to pick up a book about music in the school library instead of the dinosaur pictorials I always found comfort in. I didn’t know why the book called to me, I just knew it did and I read it from cover to cover. This was the beginning of an unwanted journey and eventual discovery. Music didn’t have a place in my world already filled with mental and physical abuse and the creation of my childhood PTSD that would control the rest of my life. I found comfort in war movies, monster movies and trying to save my little brother from viscous mental and physical abuse. Music was nothing more than a soundtrack to the constant abuse I experienced, a soundtrack that drilled into my head forever connected to the haunting images I witnessed and the screams I heard, music would become a PTSD trigger for the rest of my life. I didn’t have room in my life for music but my little brother Scott did. I would watch my little brother dance and sing to the music spilling out of the radio and eventually the Barbie 45 RPM record player. I watched my brother transformed and removed from the grip of abuse. I watched my brother smile and I was so happy for him. I could not find the happiness in the music for a long time but my little brother could and that was magic.

I wouldn’t find music the way my brother did until 1972 in Houston Texas and a handheld radio. Then in 1973 music found a way into my heart, past the darkness and it made me feel good for a little bit. The soundtrack of my life to that point was drinking songs, leaving songs and cheating songs, cheating songs my Dad played over and over, those songs feeling like an ice pick driving inside my head. I hated those songs! I still do. My childhood consisted of a series of chaotic, life traumatizing reactions to my mother’s affairs played out to a soundtrack of cheating songs. I hate those songs. I hated most everything actually and yet music always sought me for reasons beyond my troubled mind. I always found books on singers and I was driven to read them, study them and then wonder why. Maybe I thought music might help me save my little brother. It made him smile whereas I could not. Music was always on the periferia of my life, always something to read about, study and try to find a way to enjoy like Scotty did and sometimes I did a little. I remember listening to “Jesus Christ Superstar”, “Raindrops Keep Falling On My Head”, “Baby Elephant Walk” and “Winchester Cathedral” and feeling something in my chest other than the terrible pain but it wasn’t enough to drown out the horrible cheating songs and the images and screams associated with them. It wasn’t enough to drive out the screams of my bloodied little brother being beaten with a switch. Screams are a powerful soundtrack.

Music wasn’t enough until I found the Beatles, Blondie, Heart, Gary Numan, The Eagles, Pink Floyd and Led Zeppelin. I started finding music that could penetrate the blackness of my chest and stop the constant pain and yet it still wasn’t enough. It just didn’t have the power to save me.

I was sixteen years old and thinking about my suicide when music finally found a way to save my life through a crazy series of events entirely out of my control that lead me the oddest place in the world to find salvation. My life was saved in 1978 inside the “Frat House” gay bar in Dallas Texas where I discovered a bass speaker the size of me on the dance floor that was loud enough and deep enough to get inside my black chest and make the pain go away. That pounding bass speaker became my new heartbeat and gave me moments of peace I could find nowhere else. On that day I discovered that music could save a life. The story of how a sixteen year old, straight as an arrow, hippy that loved Van Halen wound up in a gay bar in Dallas Texas is a story for another day.

If music can be considered as color and all the different genres equal different colors then my music equal a rainbow. KWQR is a rainbow after the storm.

KWQR is the story of my life told by the music and songs I play. I will tell you that a lot of the music you will discover on my radio station hurts me deeply to listen to it, I can’t help the way it makes me feel, but I can hope about the way it makes you feel when you hear it. KWQR is my voice and I hope you will hear me telling you it will be ok. Here you can find memories, smiles, tears, laughter and youth. Here you will find a soundscape like no other.

Here you will find the soundtrack of a life, mine… and now yours.