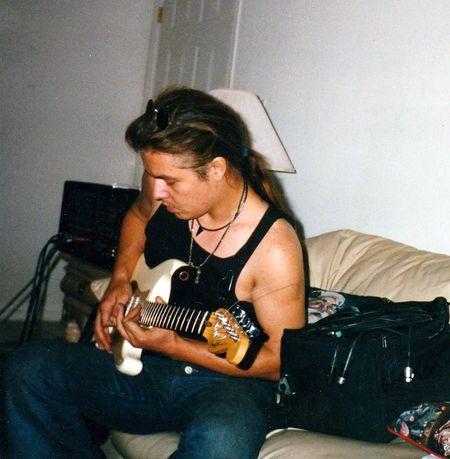 ​Contradictions Made Of Clay

A long time ago when the humans lost their way
All the Goddesses met on a very special day
Diana looked down upon the world from the edge of Mount Olympus
Demeter watched her sigh and asked softly, “On such a day my Queen what troubles us?”
Aphrodite answered from the shade, “They need something. They need more.”
Nike turned and offered, “We all need something to make the spirit soar.”
Minerva stood up, in her hands a lump of clay
The Muses followed her out and this she did say,
“Sisters mix your earth with mine.
I will create something that will match the test of time.
I will give the humans something magical to love
I will make a God no ones ever thought of.”
One by one each donated a piece of clay
And the Muses created a God that day
Minerva asked, “What is it that you see?”
The Muses smiled and together said, “A rock God for you and me.”
“A rock God innate” they whispered
as they watched the clay take shape
A human body is where it began
Athena with a touch gave it wisdom in its hands
Nike touched its heart and filled it with desire
And a consumming never quenching fire
Demeter touched its legs and forever gave it grounding
Aphrodite touched its heart and forever gave it longing
Venus touched its head and gave its head long hair
The Muses gave it voice but only through its music
And Minerva gave it yearning so it would have to use it
Diana molded a weapon and put it in its hands
Tyche looked upon it and asked, “Now what is the plan?”
Venus called Astrape to come and light it up
And Astrape touched the weapon and oh did it erupt
And the weapon wailed
and the weapon screamed
and it seemed to say
Rock Gods are contradictions made of clay
The sisters marveled at their creation, a statue at their feet
Forever wanting, never to be complete
Give it to the humans for it is what they need
They are the soil and this is the seed
That is myth of how the guitar God was born
And it brought the thunder followed by the storm
Unable to speak except for the guitar to say
Rock Gods are contradictions born of clay 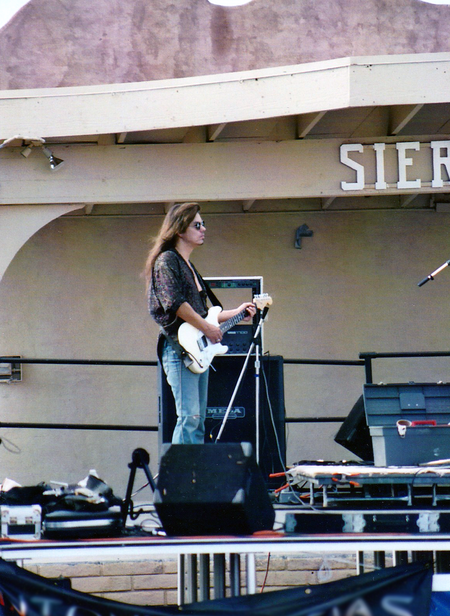 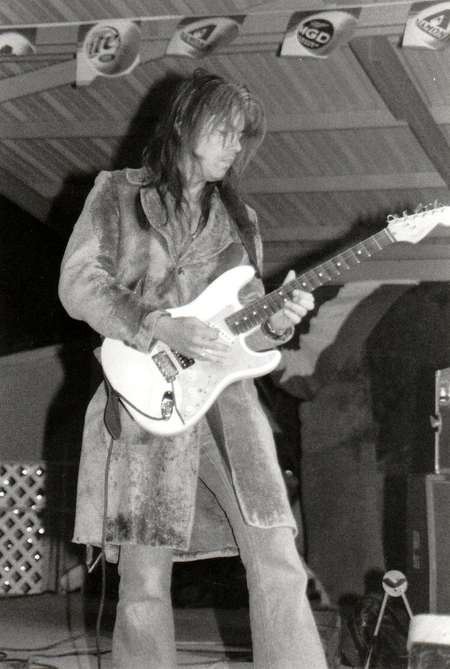 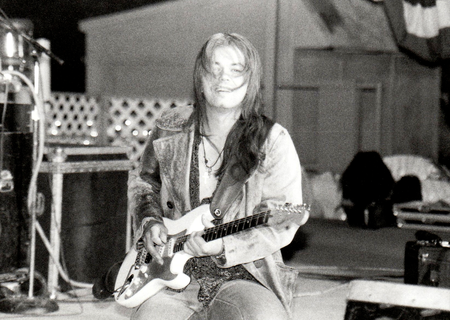